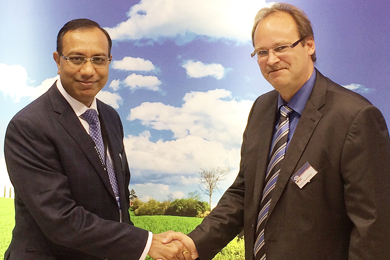 New plate registration technology is being brought to the aid of Dainik Jagran, the Hindi-language daily newspaper with a claimed daily readership of 68 million.

Eighteen automated Nela Ecobender V systems are currently being installed at several sites as part of an order confirmed at the World Publishing Expo in Hamburg last October.

With 11 titles and 350 editions in five languages, covering 15 Indian states, publisher Jagran Prakashan has been named the world's most read newspaper for the last 25 years.

Leading brands of the print portfolio are Dainik Jagran - India's No. 1 Daily, iNext, Inquilab - India's No. 1 Urdu Daily and Nai Dunia, focussed on Madhya Pradesh and Chhattisgarh. Dainik Jagran has been published since 1942, with print sites expanded progressively from origins in Jhansi. 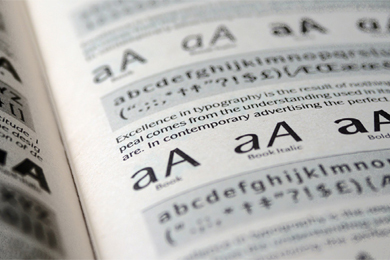 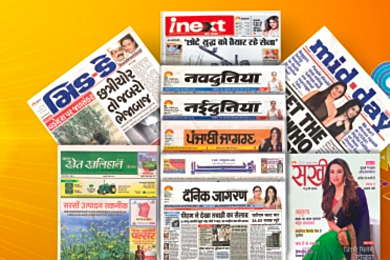 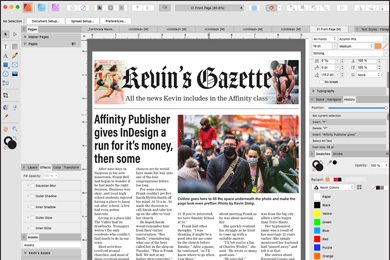 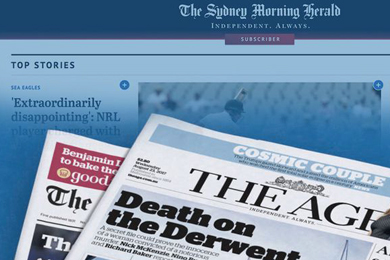 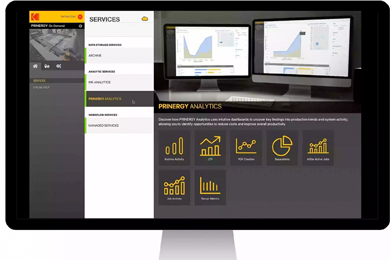 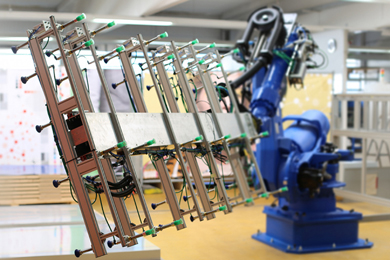