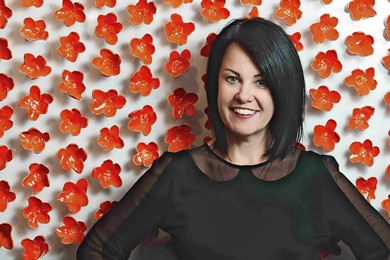 Back again to an Australia-focussed role, it’s Jane Huxley’s extensive digital experience that makes her a lucky find for magazine publisher Are Media, where she will take over the top job next week.

Huxley – who replaces departing chief executive Brendon Hill has spent more than half her 38 months with Spotify as London-based managing director for the audio-streaming company’s EMEA (Europe, Middle East and Africa) region.

She was previously ANZ launch managing director for Pandora Internet Radio, and prior to that digital chief executive and publisher at Fairfax Media, which she joined in 2008, as well as Microsoft and Vodafone.

Hill says discussions over Are’s future led him to the conclusion that the time was right for him to “step aside and make way for a leader experienced in digital transformation”.

He has been thanked by chairman Clark Perkins for “an excellent job” especially in the integration of the Pacific Magazines business, managing through the pandemic, and crafting a new strategy. “The business is very profitable and is delivering excellent results, and we are in a strong position to perform even better over the coming years.” 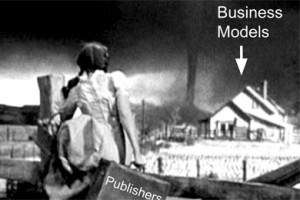 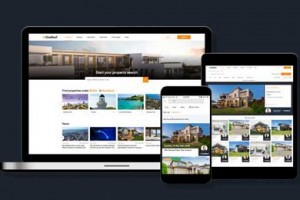 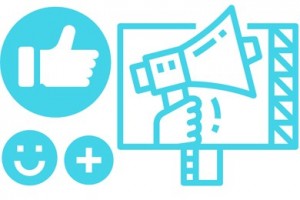 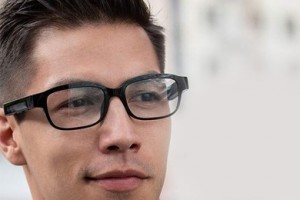 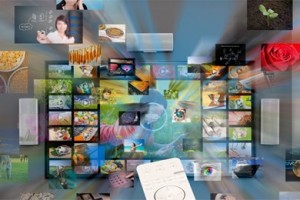 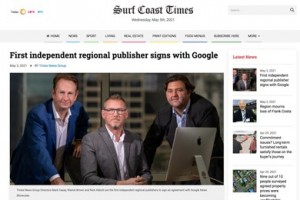