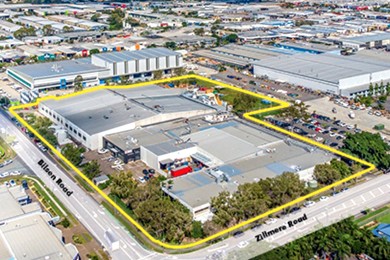 Heatset printer Ovato says it is not pulling out of Queensland – or moving – despite premises it occupies being offered for sale.

Commercial real estate agent CBRE Brisbane is offering the 27,000 m2 factory at the corner of Zillmere and Bilsen roads, Geebung, which is home to Ovato’s Creative Services operation, as well of the commercial print facility established by Inprint founders Wayne Osborne and Earl Baskerville in 1973.

Ovato leases the buildings from Rathdrum Property Trust – which is owned by group chairman Michael Hannan – under an arrangement which expires mid 2024.

However, trade publication Sprinter has reported that Ovato had “no intention of closing the site or moving” operations in Queensland at the moment, quoting chief executive Kevin Slaven. “The actions of the landlord are a matter for them,” he said.

Privately-owned Inprint – which acquired Boltons in north Queensland and a South Brisbane printer after listing on the Australian Stock Exchange in 1987 – was one of the high flyers of the 1970-80s, installing an upmarket Heidelberg web press and establishing its own training facility.

It was subsequently sold to the Hannan family’s IPMG, which merged with PMP to form Ovato in 2019. The Baskervilles’ Bridgeman Downs home sold for a record $4.96 million in 2017.

CBRE Asia Pacific says the factory – six kilometres north west of Brisbane Airport – is “underpinned by a three-year WALE to ASX listed tenant”, and generates a total net passing income of $2,389,984 a year with “strong annual growth”. Expressions of interest are due to close on May 27. 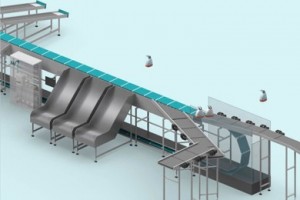 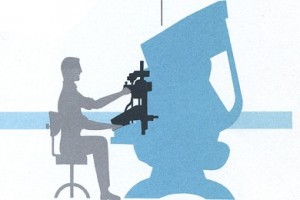 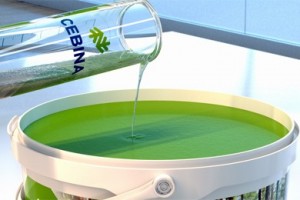 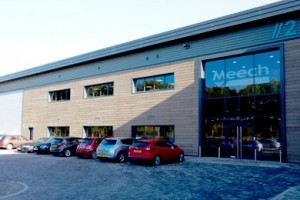 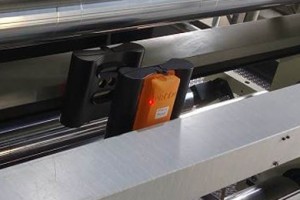 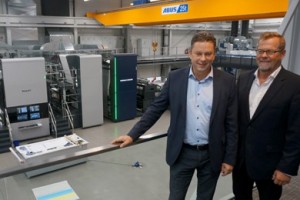