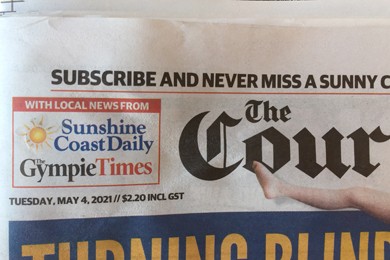 Weekly editions of News Corp’s former daily print editions in Mackay and Maroochydore will return “as a trial” with the company saying it will recruit 100 new editorial staff nationally.

The Daily Mercury in Mackay and Sunshine Coast Daily were casualties of brutal cuts last year in which News closed all but one of the 100-plus print editions it had acquired from APN News & Media.

Yet as a number of new publications have blossomed in both areas in the past year, it seems the Murdoch-owned publisher has decided there is print business to be had after all.

News’ Australasia executive chairman Michael Miller said on Friday that “at least 100” new editorial roles to be created in the next year would include 30 in a national cadet programme and 20 on digital mastheads in regions and communities.

GXpress understands that a number of staff are also being made redundant. We were told that the weekly print format may be being tested in Mackay and the Sunshine Coast with a view to possibly applying it to Toowoomba and Townsville – both markets in which News still has regional daily print editions.

Sales would primarily be through call centres overseen from Toowoomba and Townsville, although none of the details are firm and GXpress understands top-level management views on the approach differ. News Corp Australia has been asked to comment.

Since announcing the closure of print editions last May, News Corp has gone head-to-head with Australian Community Media and independent publishers with the launch of several new digital mastheads, the latest of which – in the coastal western Victorian city of Warrnambool – is set to launch next Monday.

In this case, the new Warrnambool News will have one reporter filing for it – his content also appearing in a section of the Melbourne Herald-Sun – competing for audience and advertising with ACM’s long-established Warrnambool Standard.

On Queensland’s Sunshine Coast, several new print mastheads – most of them free – have launched since News pulled out of print at the end of June last year, while the 10,000-circulation Mackay Local News is one of three new newspapers to launch to meet advertisers’ appetite for print. Mackay Regional News – supported online by a Facebook page – was founded by group of Mackay business owners and is locally-owned, as is the A4-style Mackay & Whitsunday Life.

Miller said pageviews for its Queensland and NSW mastheads had increased 22 per cent in the last month, the “strengthening demand” giving it the confidence to boost investment.

“Their willingness to pay gives us the confidence that further resources and skills for Australian journalism should be a top priority,” he told News national daily The Australian today. Its news arm was also “focussed on developing innovative ways” to deliver content.

“While journalism is at the core of meeting audience and community needs, how we tell those stories – in audio, in video, using data and visual journalism – is a big part of that,” he told the paper.

Last week News global chief executive Robert Thomson presented third-quarter results showing it was “on track” for its most profitable year since reorganisation in 2013. In Australia, its $US249 million ($317.45 million) revenue was up two per cent, compared to the three per cent rise in global revenues.

“This highlights the transformed character of the company, with improved revenue performance and a 23 per cent increase in profitability in the third quarter,” Thomson said.

He added that results “vindicate the strategy of simplifying the asset mix, vigorously pursuing digitisation, slimming the cost base, and investing in three growth areas – digital real estate services, Dow Jones and book publishing – which collectively generated 55 per cent Segment EBITDA growth in the third quarter".

The growth areas were “partially offset” by lower revenues in the news media segment, primarily driven by a US$199 million loss on the divestiture of News America Marketing, weakness in the print advertising market and a US$28 million, negative impact from the “closure or transition to digital of certain regional and community newspapers in Australia”.

Pictured: News addresses its print audience in the Sunshine Coast and neighbouring Gympie with a couple of pages of news in metro daily the Courier-Mail 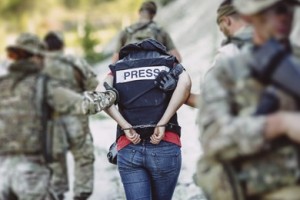 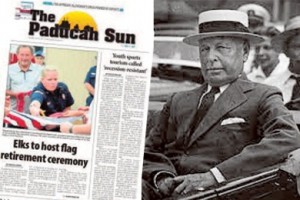 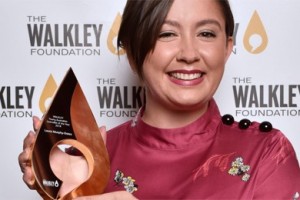 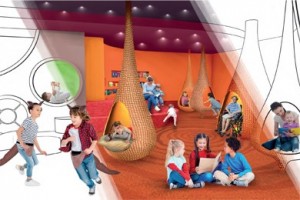 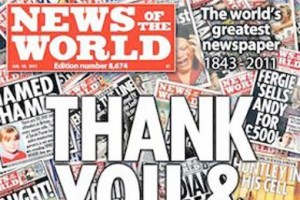