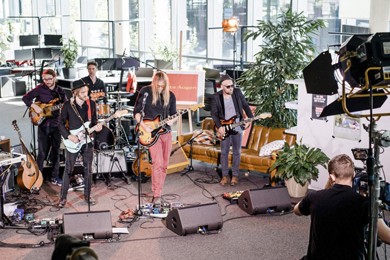 With concerts and cultural events blocked by COVID-19 restrictions, Austria’s Kleine Zeitung found it was on a winner organising an online festival of its own.

In an INMA Bottom-Line Marketing blog, marketing head Andrea Rachbauer says all the targets set were surpassed by the event last month during the last days of the lockdown.

Rachbauer (pictured) says aims including supporting culture and the music scene, reaching a music and digital-oriented target group, and generating registrations and subscribers on their website. The event – which featured a new band every hour – would also encourage access to videos from the event and generate reach on social media to offer the artists a large platform.

Six artists performed at different locations at the Styria Media Center in Graz, including the ‘sky room’, newsroom and backyard, with performances were filmed at the beginning of May and then cut and edited.

“Upcoming artists were invited to apply with a video and tell us why they wanted to be part of the Kleine Zeitung festival, and one band was selected to become a part of the line-up,” she says.

For the festival on May 15, videos were published every hour with users able to see the festival via a free and non-binding registration with a name and email address.

Advertising across digital channels and social media targeted groups with little or no contact with Kleine Zeitung, with a focus on interactions such as competitions and backstage insights. One advance competition offered exclusive packages with snacks, drinks and band merchandise, while another had tickets for the next live concerts as prizes.

“The online festival surpassed all of the targets we set,” says Andrea Rachbauer, with the concert article the most successful article on the website to date. “At 31 per cent, the watch rate is in the top third of all live streams and videos for our company.” 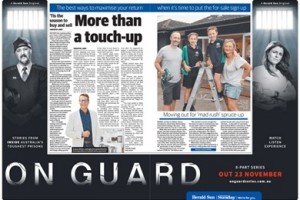 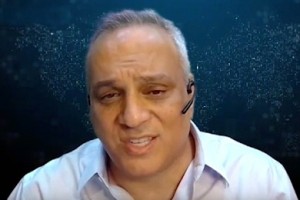 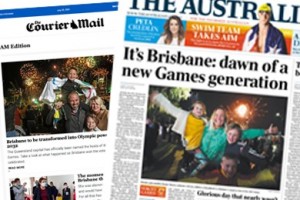 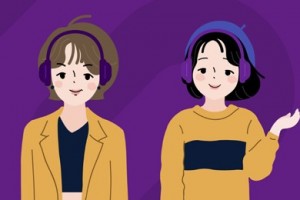 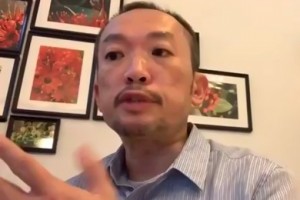 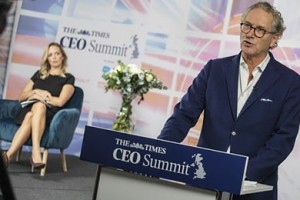