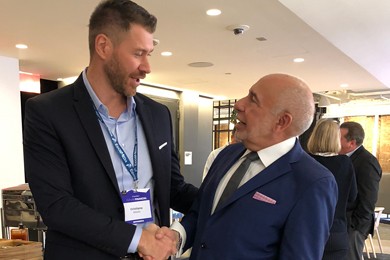 Newsmedia tech developer Eidosmedia has announced that it has joined the Web3 initiative to explore decentralised network technologies in news-media sector.

The company will bring its content-management expertise to the Cogency project, in collaboration with WAN-Ifra, the Web3 Foundation and a visiting policy fellow at the Oxford Internet Institute.

Chief marketing officer Massimo Barsotti says experience of the newsmedia sector during the last generation of the World Wide Web has been mixed, with developments often catching publishers unprepared.

“The aim of the Web3 initiative is to ensure that publishers are ready for the next step and prepared to take advantage of the potential gains in trust, transparency and autonomy offered by new-generation decentralised technologies.”

Eidosmedia, developer of digital publishing solutions for leading news-media groups worldwide, will join a team of local and international news publishers and technologists to investigate practical applications of decentralised technologies for news-media companies.

“The company will bring its expertise in CMS development applied to the integration with blockchains and the development of open protocols.”

The Cogency project is a partnership led by David Tomchak, Visiting Fellow for Policy at the Oxford Internet Institute, in collaboration with WAN-Ifra, and involves major publishers and tech companies, including Web3 Foundation, developers of the Polkadot blockchain and other parts of the technology stack for the decentralised Web.

The main goal of this research is to provide a learning and knowledge-sharing space between the media industry and Web3 advocates. The results of this plan will be included in a technical construction roadmap and will be available for public consultation.

“In such a spirit, and following our long experience in supporting emerging channels for the distribution of content, we believe that Web3 can radically transform the ways in which digital news will be delivered, distributed and monetised in the future.”

The pilot will run between October and December 2022, with the goal of delivering a technical build roadmap that will be made available for consultation with the general audience. 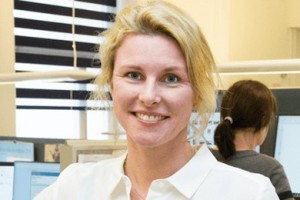 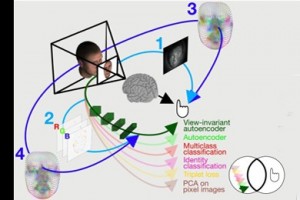 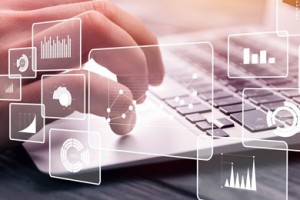 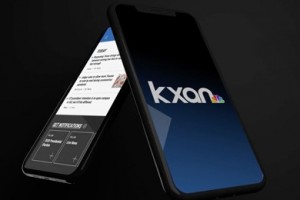 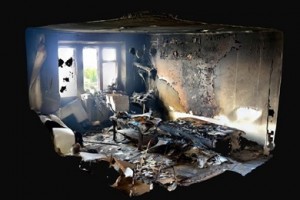 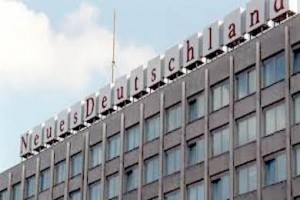