Fernandez goes back to PR as regional chief 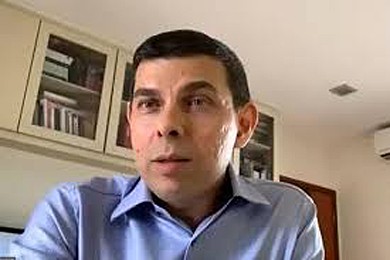 At Edelman, Fernandez, 56, replaces Stephen Kehoe who left in June to focus on his family. Julia Wei joined the firm in September as Singapore chief executive from AKA Asia, where she was managing partner.

Global president and chief operating officer Matthew Harrington – to whom Fernandez reports – said his deep understanding of the news and media ecosystem and experience in transforming a news outlet into an integrated multimedia content platform would be “a tremendous value-add” to clients and the firm’s own insights and capabilities.

“Additionally, our organisation will benefit from Warren’s longstanding professional and academic interest in politics and foreign policy amid today’s dynamic geopolitical landscape.”

It’s Fernandez’ second stint in the communications industry, having worked for Royal Dutch Shell as global manager of their Future Energy project from 2008-2012. He joined Shell from SPH after an 18-year career rising to deputy editor of the Straits Times.

He was elected president of WAN-Ifra’s World Editors Forum in June 2019, with a highlight being September’s World News Media Congress in Zaragova, Spain.

At SPH, one of his last duties was to host an appreciation day for donors and partners of the Straits Times School Pocket Money Fund – of which he was chairman – which handed out a record $8.8 million to more than 12,000 needy kids. 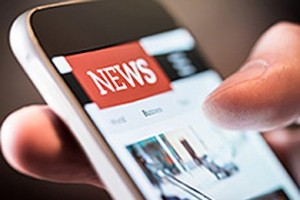 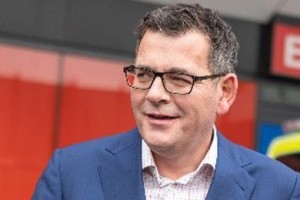 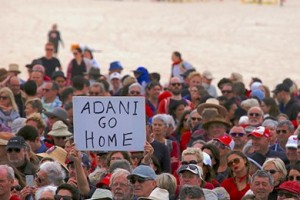 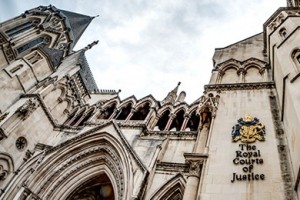 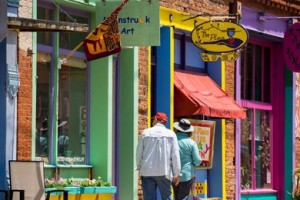 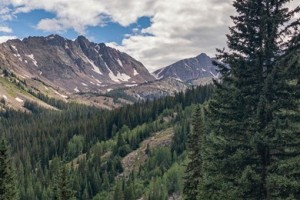