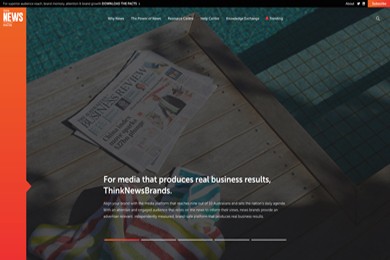 New readership figures from Roy Morgan for Australian publishers’ group ThinkNewsBrands show all but three per cent “engage with news” in some form or other, every month.

In most cases that’s digital, with print newspapers seeing another 12.2 per cent decline in the past year. Even in the difficult-to-reach 14-24 age group, 3.1 million, or 93 per cent, met the “consume news criteria”. And figures also include Apple, ABC and Google.

Overall, the latest release of Total News readership shows a slight softening for news consumption, down 0.5 per cent with 20.6 million Australians continuing to consume news in a four-week period. Digital is down 0.3 per cent.

The figures – for the year to the end of September – “continue to demonstrate that news has a greater reach and frequency than many people think, according to ThinkNewsBrands general manager Vanessa Lyons.

They are the first since the “re-engineering” of Roy Morgan’s digital audience measurement data, which has been updated from July 2020 onwards. Lyons says the digital data now calls on a broader set of inputs while the algorithm to calculate the digital audiences has been refined. “The recalibrated digital audience data feeds into Total News to present the most accurate view of audience performance and unique audience profiling. Data can be compared year-on-year without a trend break.”

Demographically, Total News continues to engage all age groups including younger audiences with 96 per cent of Australians under the age of 40 reading news each month. “Total News” represents all news brands across print and digital as well as standalone news websites.

Readership is largely digitally driven with 19.6 of the 20.6 million readers engaging with news in digital channels each month. Less than five per cent of Australians read news solely in printed format.

Says Lyons. “The Total News readership data is important information for agencies and advertisers providing a holistic view of the size, capability and common strengths of news for their audiences.”

Masthead brands continue to command large audiences, with Nine Entertainment’s Sydney Morning Herald a clear leader ahead of its stablemate The Age, News’ Melbourne metro the Herald-Sun and national daily The Australian. 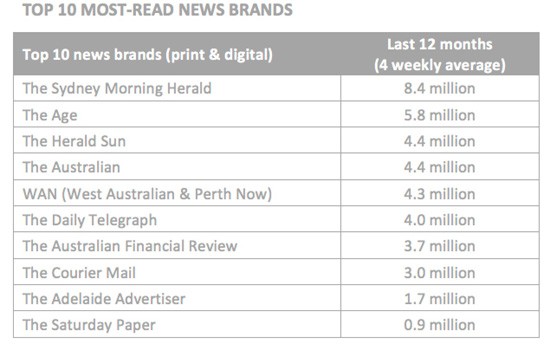 Source: Roy Morgan Research, All People 14+. All audience data is based on the last four weeks averaged over the 12 months to September 2022.

Picture from the ThinkNewsBrands homepage 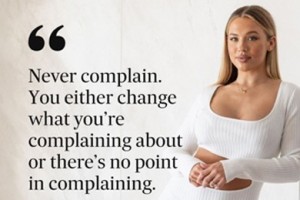 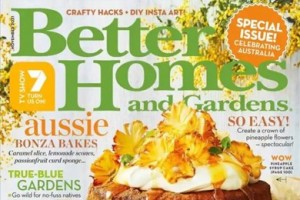 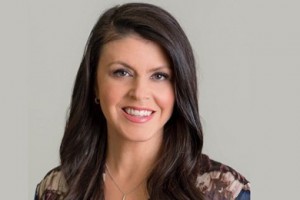 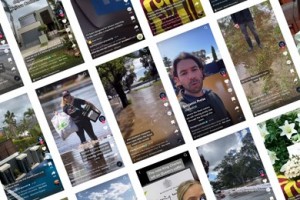 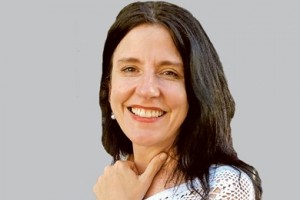 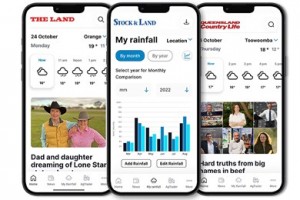