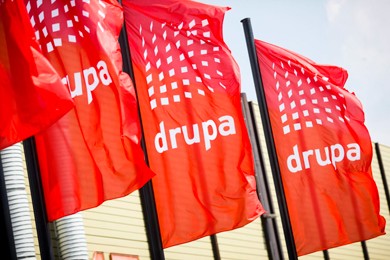 A year and a half before DRUPA opens in May 2024, many of the industry’s biggest players have stand space booked and planning underway.

One indication is a recent statistical milestone: more than 100,000 m2 of net space have been booked by about 900 exhibitors from 45 nations.

Most exhibitors will again come from Germany, followed by Belgium, China, India, Italy, Japan, the Netherlands, Spain, Switzerland, Turkey, the UK and USA.

“Current booking levels and the positive verdict received by exhibitors make us very confident and optimistic – despite the geopolitical and economic challenges – that DRUPA 2024 will again be the world’s most important industry meeting place,” says Sabine Geldermann, who is DRUPA director at Portfolio Print Technologies Messe Düsseldorf.

“With around 75 per cent international attendance on the exhibitor side, DRUPA occupies an outstanding position by global standards.”

Koenig & Bauer chief executive Andreas Pleßke says DRUPA is “already pretty near” for the press maker. “There is great anticipation to be able to experience exciting innovations hands-on again at the world’s most relevant industry trade fair.

“The gap between the digital world and the machinery in operation needs to be bridged – for visitors this means new worlds to be experienced.

“As an exhibitor we will do our utmost to make the leading topics of digitalisation and sustainability graspable.” 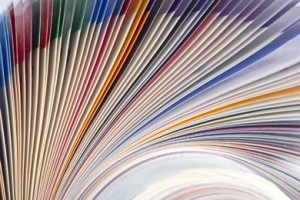 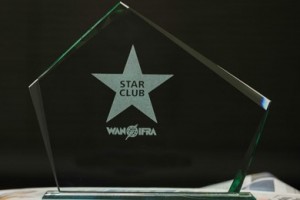 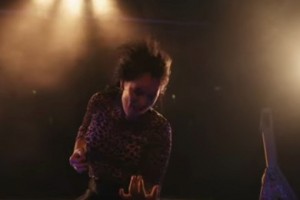 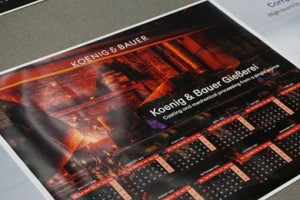 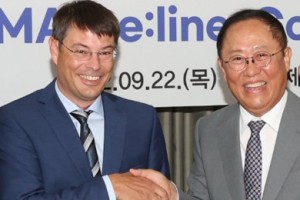 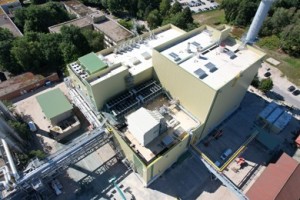