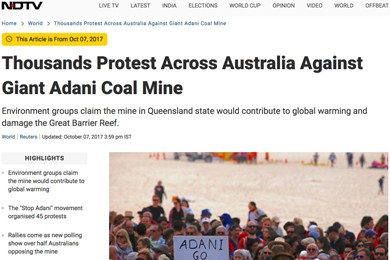 Indian multinational conglomerate Adani Group’s acquisition of NDTV has provided a new context to proposals to regulate media ownership in the country.

Adani – which mines and exports coal in Australia – launched an offer for a further 26 per cent of the broadcaster this week, adding to the 29.18 per cent indirect stake it had accumulated.

Speaking at at the CII Big Picture Summit in New Delhi on November 16, Vaghela said concentration of media ownership had been identified as having a number of problems. “Undoubtedly, the most significant of these is the threat it poses to freedom of expression and democracy,” he said.

“Looking at the importance of the issue, we are in the process of framing the recommendations on the issues relating to media ownership.”

New proposals would be the second in eight years, 2014 recommendations having been knocked back by the government. Among TRAI recommendations were restrictions on political parties and large companies becoming broadcasters, and a new consultation paper was released in April.

Adani says its decision to acquire NDTV was “in furtherance of the group’s objective to set up a credible next generation media platform with emphasis on digital and broadcast segments”.

In Australia – trading as Bravus Mining and Resources since November 2020 – the group owns the Carmichael mine and Abbot Point terminal in North Queensland. 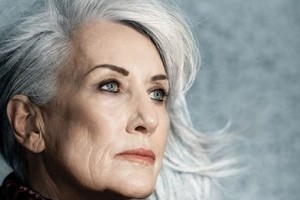 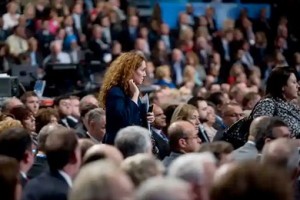 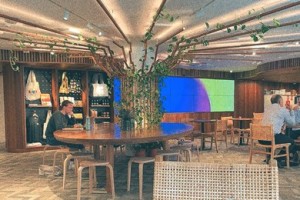 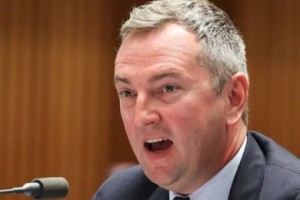 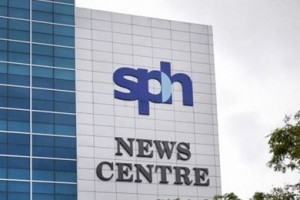 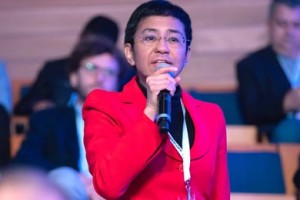