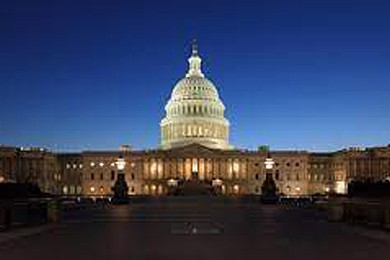 Late reports suggest America’s Journalism Competition and Preservation Act and Local Journalism Sustainability Act have been excluded by Congress from the final draft of the 2022 omnibus bill.

Editor & Publisher quotes a disappointed America’s Newspapers chief executive Dean Ridings: “Either bill would have been very significant for our members and to the industry,” he told the publication.

“We will need a different strategy for the 118th Congress."

America's Newspapers had lobbied alongside the News/Media Alliance in support of both the JCPA and LJSA. 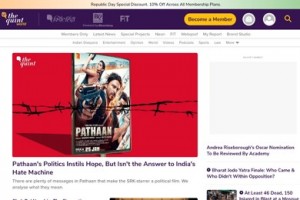 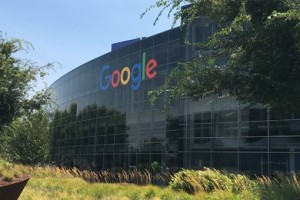 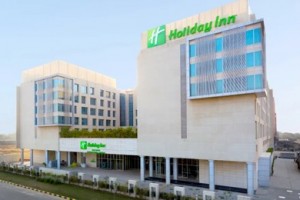 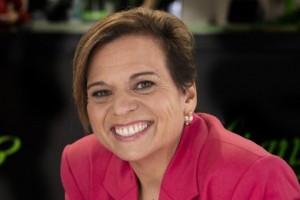 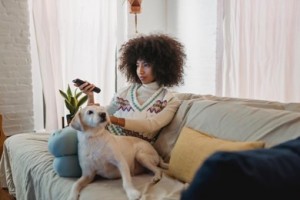 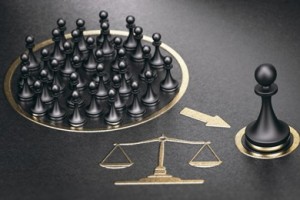