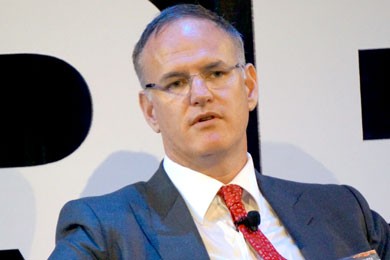 Now new publishers have moved to fill gaps left by News Corp Australia’s closure of more than 100 regional print editions, the company’s chairman is warning readers have too much choice.

In an interview with News’ national daily The Australian, executive chairman Michael Miller warns of an “uncertain future” for a media cluttered by too many new entrants.

He told media editor James Madden the sector was “struggling to accommodate the recent rush of fresh entrants”, arguing that some players would need to change their business model in order to survive.

“As more players enter the market, there are fewer people to go around. Advertising dollars are decreasing and subscriber dollars are very competitive to earn,” he said.

Claiming to be “a strong believer in diversity” and relishing the competition, he warns that entry of new players “puts a degree of financial challenge on all businesses in the sector”.

In response, numerous new independent print titles have launched – many staffed by former employees – and in Mackay and Maroochydore, News has re-entered the market with weekly papers a year after closing its dailies. Its Mackay resumption brings the number of local print editions in the Queensland coastal city to five.

But Miller suggests there could be too many.

“There will be a point soon where consumers will have to make a choice,” he told Madden. “The reality is they probably can’t afford all the choices that are available.”

In the interview, he says he believes Australian media is not “out of the woods”, with the landscape remaining “very unstable”. It was “unsustainable” for the industry to expect that households would continue to invest in multiple news, sport and entertainment subscriptions.

That’s a reference not only to newsmedia subscriptions, but also those for streaming entertainment services, a segment into which News launched Binge and Kayo to join the Foxtel service it owns in partnership with Telstra. In the news space, he cited (Amazon owner) Jeff Bezos’ Washington Post and the New York Times, “along with the UK publishers”.

Miller warns that the “overheated” media landscape could see some consolidation and rationalisation.

“Kayo wasn’t there two years ago,” he added.

“In their current form, not all will survive. To survive, some will have to change their business model, and change their content offering, and be a bit more focused on different audience groups.

“While there’s so many players there, I think there’s going to be some tough times ahead.”

He says the emerging model is putting pressure on Australian media businesses “that are invested in Australian stories for Australian communities, unlike some of the new entrants”.

Nor will payments to Australian media companies by digital giants for their use of content solve the problem. Miller told Madden the deals worth tens of millions of dollars a year to larger players, would help “stabilise” news organisations.

“They are not ‘go out to lunch’ payments,” he said. “They are an opportunity to right-size and stabilise the business.

“They’re welcomed, they’re deserved but they are not so substantial that we can just sit back and count the pennies.”

Pictured: Michael Miller at the Inform NewsMedia Summit in 2018

Jun 18, 2021 at 10:02 am by CarloP
Yes, readers do have a choice, they can choose between a free local news service or a PAID one ?
Login or Register to post a comment 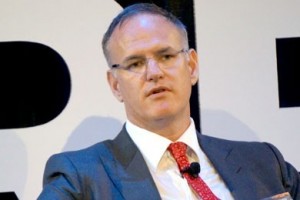 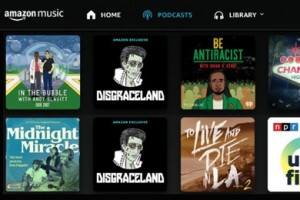 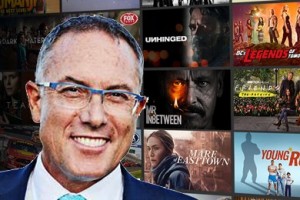 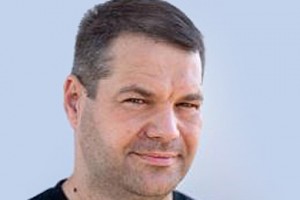 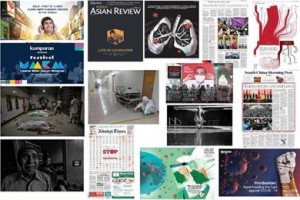 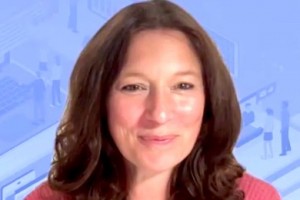