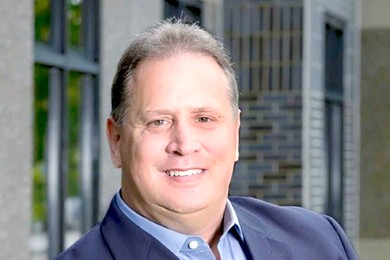 The New York attorney-general has ordered Kodak’s chief executive and general counsel to give evidence under oath as part of an investigation into possible insider trading.

Investigators led by attorney-general Letitia James are looking at the purchase by chief executive Jim Continenza of Eastman Kodak shares ahead of an announcement of a tentative agreement that would have led to a US$765 million loan in relation to pandemic efforts, resulting in an increase in the stock price.

The company has denied any wrongdoing and said the ruling was “strictly procedural and fully expected.

“It has nothing to do with the merits of the case.”

The order now requires Continenza to testify under oath on October 1, and general counsel Roger Byrd on September 24. Documents are also required by June 30.

Kodak said Continenza was pre-cleared to trade by the company’s general counsel. “He did nothing wrong. We are confident that the facts and the law are on our side and are fully prepared to present our case in court.” 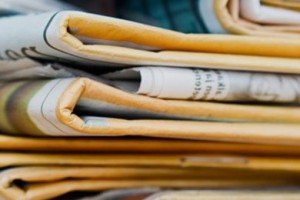 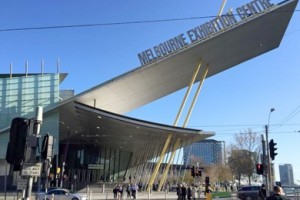 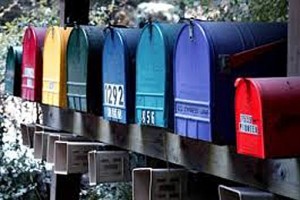 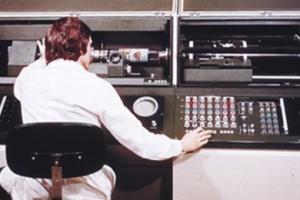 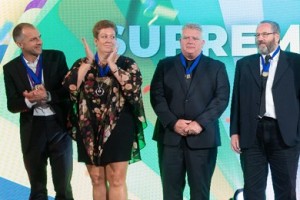 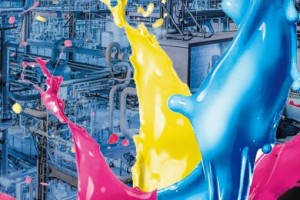