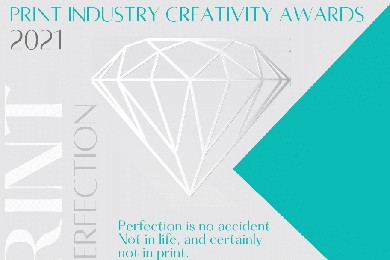 There are new dates for two of the five PICA presentation nights, with winners going forward to the Australia’s National Print Awards.

Craftsmanship has given way to ‘creativity’ in name only, with this year’s awards the precursor to the annual NPA ‘finals’ in September.

Outright winners will be announced at the 38th National Print Awards dinner in Melbourne on September 30.

The evening event is one of the highlights of PacPrint (September 28-October 1) which also celebrates the twenty-fifth anniversary of the Melbourne Convention & Exhibition Centre, which opened with PacPrint in 1996.

Sydney jab mandate could be extended to other News sites