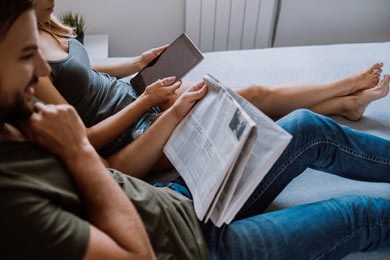 A new report based on Roy Morgan data claims nine out of ten Australian under 40s read the news each month, more than any other channel.

The report by publishers’ group ThinkNewsBrands says that “contrary to popular belief, Australians under the age of 40 are embracing news”.

The Youth Chapter report is a detailed analysis of “Total News” consumption for the under 40 demographic. This is content written by professional journalists across the print and digital news mastheads and websites of the country’s leading publishers.

Some 42 per cent of the 20.4 million Australians who read news every month is under 40. While digital news consumption is high, almost three out of five under 40s get their news from a newspaper.

The report claims news consumption is on the rise, with dwell time increasing from 63 minutes in 2019 to 86 minutes in 2021. 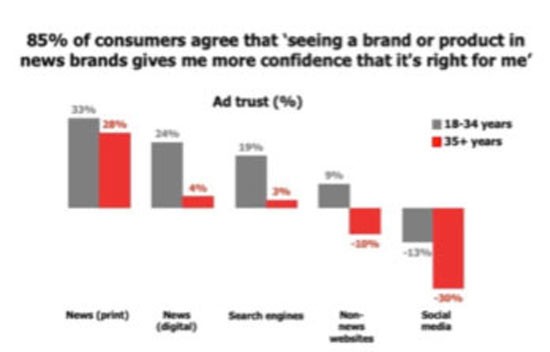 One in three under 40s access news directly by searching for news or specific stories and going straight to the source.

Research shows news readers under the age of 40 are early adopters and influencers across categories from tech to real estate, lifestyle and food with 87 per cent of young news consumers regarded as ‘trusted advisors’ in their sphere of influence.

Trust is also high among young news consumers with advertising placed in print and digital news far exceeding the levels of trust for search engines, social media and non-news sites.

ThinkNewsBrands general manager Vanessa Lyons says “one of the greatest myths” is that young people don't engage with news, a misconception she says is often tied to the thinking that news only means printed newspapers.

“These findings show that people under 40 are regularly turning to Australia’s major news publishers for trusted information. 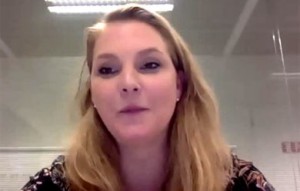 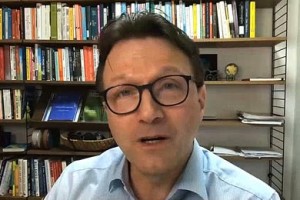 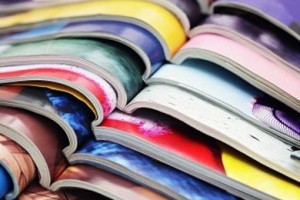 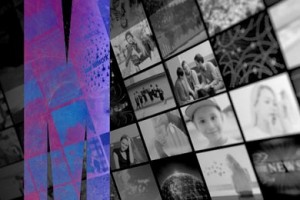 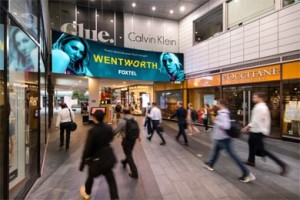 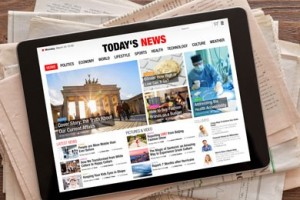