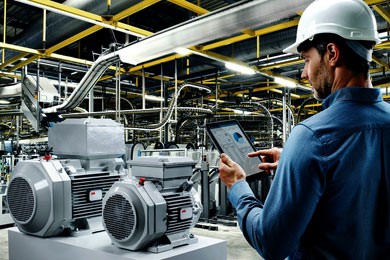 Now a massive group of more than 1000 companies, ABB has announced plans for a new share buyback following the one it completed a year ago.

The follow-up programme – to run until its annual meeting next year – will cover the remaining $1.2 billion from its $7.8 billion Power Grids divestment.

Through last year’s programme, more than 90 million shares, equivalent to 4.15 per cent of its issued shares, were bought back for about $3.1 billion. This brings the total since July 2020 to about $6.6 billion.

Chief financial officer Timo Ihamuotila said as it targets to have a “strong and efficient” balance sheet, ABB was pleased to be in a position to announce the new share buyback programme, “fully aligned with ABB’s consistent capital allocation principles”.

With a history stretching back more than 130 years, ABB has about 105,000 employees in more than 100 countries. Its Motion business is the world’s largest supplier of drives and motors. 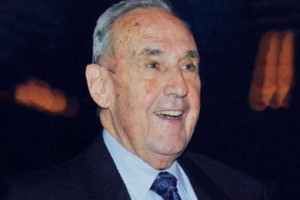 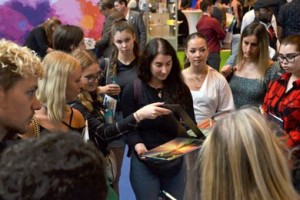 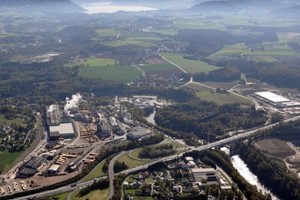 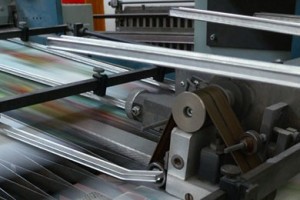 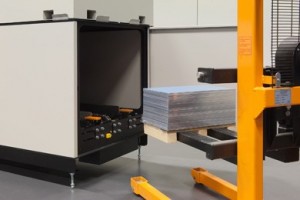 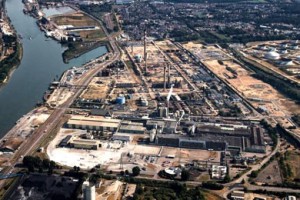