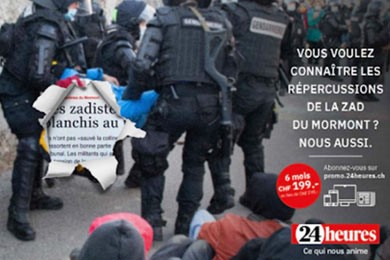 Swiss publisher Tamedia has reinvented its marketing to include its journalistic mission.

Isler says the basis was an extensive interdisciplinary exchange between editorial, product and reader revenue teams.

In workshops, key questions were asked about the kind of journalistic mission statement offerings had; what were their target groups and USPs; and how they differentiated themselves from the competition. A key question was about the added value readers got when they purchased a subscription. 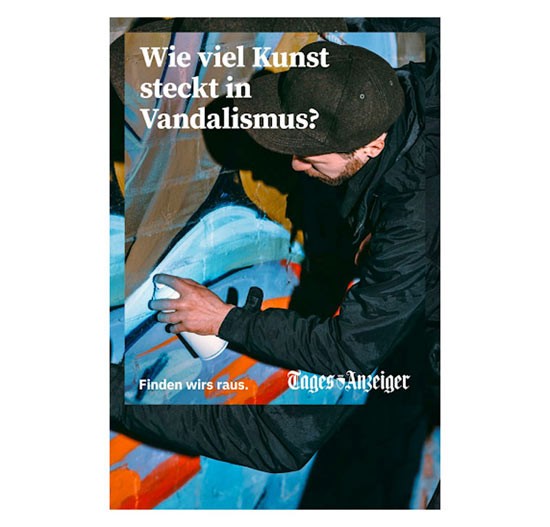 The new campaign for Tages-Anzeiger aimed to answer questions that people wanted to know.

In the case of Tages-Anzeiger, the slogan urged: ‘Let’s find out’, focusing on journalistic curiosity. “Every journalistic investigation begins with a question, an observation, a piece of information that hunts you,” he says. “Every reporter knows the feeling: I want to figure this out now.”

The new slogan for Tages-Anzeiger – in collaboration with the agency Thjnk Zurich – was accompanied by a new campaign.

“The uniqueness of the claim is its double connotation – in fact, it not only refers to journalists, but also includes the readers who are being actively involved in the dialogue.

For 24heures and Tribune de Genève in Lausanne and Geneva, the slogan was ‘What drives us’. Central to the new campaign developed with agency Havas was the idea is that Tamedia’s quality media dig deeper and look behind the facade. “And as in the new campaign and slogan of the Tages-Anzeiger, the engagement with the reader is a key element,” Isler says.

The campaign is based on a ripped news image and a question related to it. “The meaning behind the crack in the photo is to invite the reader to look further than a simple image and to go beyond the obvious. 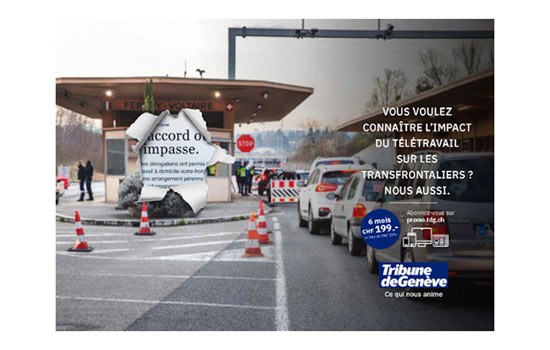 “The question is then systematically closed by ‘we too’ to express the proximity between the reader and 24 heures/Tribune de Genève, the dialogue and the shared search for the right information. The remaining tagline, ‘What drives us’, expresses the passion for quality journalism.”

For elaborate stories such as a big feature on Martina Hingis or the broad coverage on the leak of the Pandora Papers, appropriate marketing concepts are discussed between the editorial and reader revenue teams before publication. For the full breadth of content, premium articles have been promoted on social media using an automated feed campaign.

In the near future, there are plans for smaller editorial coverages – such as elections in a community, or editorial series with shorter lead times – to also be used for acquisition and retention purposes. 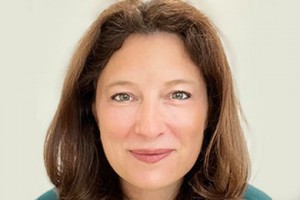 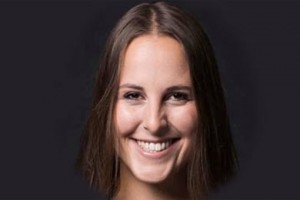 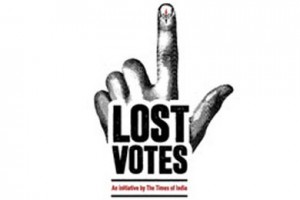 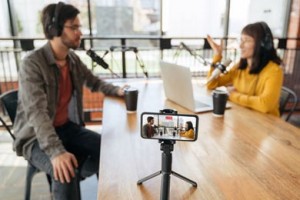 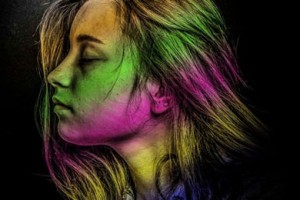