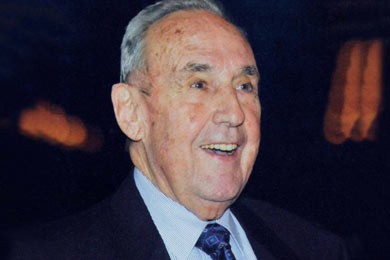 Why stack and pack newspapers by hand at the folder fly, when there are far more convenient and efficient places to do the job? Why stop at just stacking them?

These are the questions Walter Reist had asked prior to his 1955 patent for a lubrication-free newspaper conveyor, the product for which he is remembered this month.

Reist, who died on June 7 aged 95, is remembered not just as the engineer who solved those problems, but as the entrepreneur who built a huge global market leader upon solutions.

Visit the canteen at Ferag’s factory complex in Hinwil in Switzerland, and the chances are that your meal and later, empty plate, will be moved from place to place by a Reist solution. And as the “mature” newspaper industry moves to a new phase, chances are that orders for other products you purchase – including fashion items and Crocs casual shoes – will have been sorted and assembled using equipment from the Swiss company.

Walter Reist’s first print conveying “solution”, a prototype at the Tages-Anzeiger in Zurich in 1956, led to an order a couple of years later for six machines for the Augsburger Allgemeine Zeitung… and the rest, as they say, is history.

With very little real competition, Reist’s WRH Holdings and its better-known Ferag brand stood (and still stands) for innovative, well-made products not just for conveying newspapers, but for collecting, inserting, folding, trimming and stitching them, as well as for mailroom peripherals at a variety of pricepoints. In common with other manufacturers, it has also pragmatically moved into intralogistics, with material handling solutions across all industries. Apparently – and I know little of this – also for renewable energy generation and the Steffstep fish ladder.

Those of us in news media and the trade press will also recall some memorable launch events; “hooning around” in army personnel carriers, and the occasion on which we were taken to a museum for historic aircraft to learn that we were not to be entertained beneath them, but high in the skies above the Swiss alps.

Ferag has been led for some years by Reist’s daughter Susanne, and a management team familiar to those in the industry.

As they face the challenges of a changed newspaper industry, Walter Reist’s death is an opportunity to remember his contribution. I shall still recall looking into the “shop window” of a newspaper, I think in Baden, in which papers were simply brought to the immaculate environment by a Ferag system… and smile! 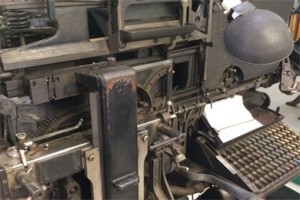 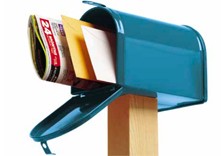 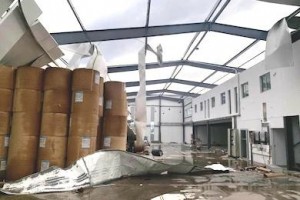 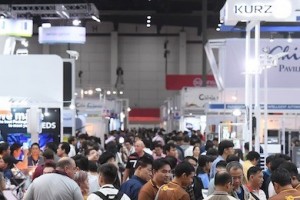 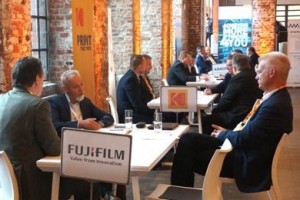