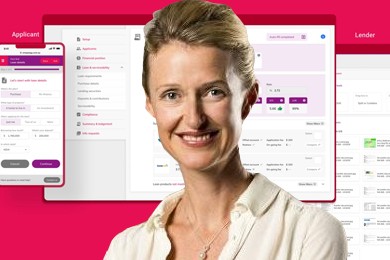 After pulling back in Asia, News Corp subsidiary REA Group is expanding its end-to-end interest in property media.

Latest is a 34 per cent stake in mortgage application and e-lodgement solutions provider Simpology, which serves the brokering and lending industries. REA is still waiting to hear if its shareholders voted to allow the proposed acquisition via a scheme of arrangement.

Cash for the $15 million Simpology deal is coming from existing cash reserves, with REA taking two board seats when the transaction completes.

Mortgage broker Mortgage Choice has more than 500 brokers, 380 franchises across the country, and over 30 lending partners, and reported net revenue of $22.2 million and profit after tax of $4.1 million for the last six months of 2020.

Earlier this month REA announced it would merge its assets in Malaysia and Thailand in exchange for a minority stake in PropertyGuru and a seat on the board.

“If a pattern is emerging, it’s that perhaps REA Group shouldn’t follow its parent company into so many deals,” she says.

According to former research analyst Ivor Ries, a decision to centralise management from Melbourne was “like a neutron bomb” for the bunch of “really, really smart people in Kuala Lumpur”.

“Within six months, all the talent was gone.” 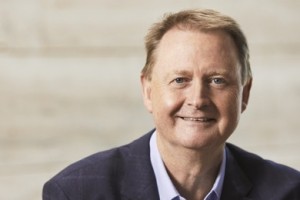 Davo would be chuffed: Scholarship to give youngster a start

Pardon me, but is that the Chattanooga digital edition?